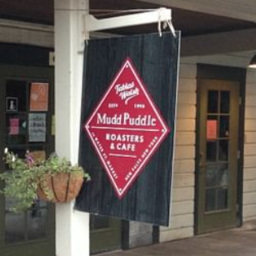 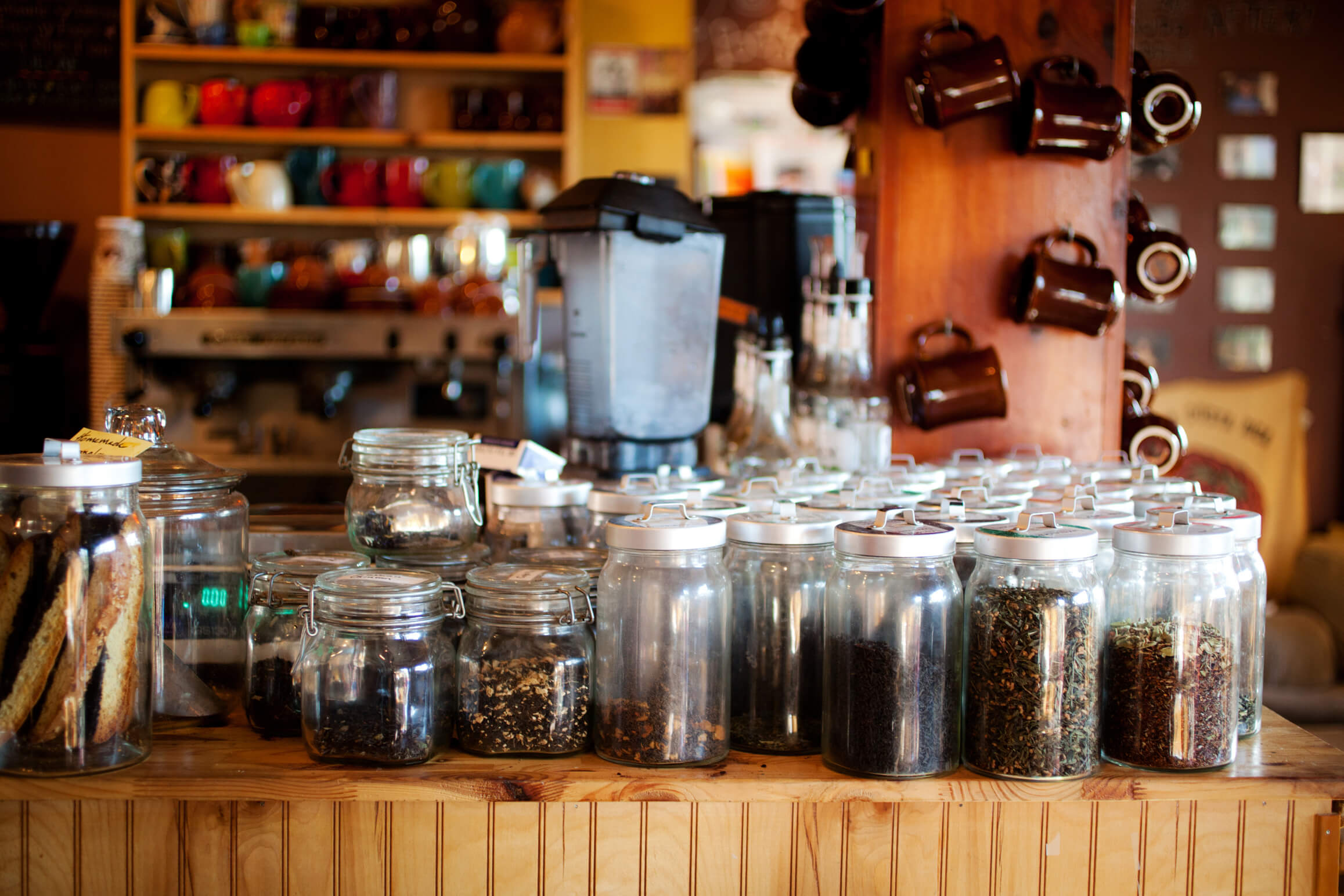 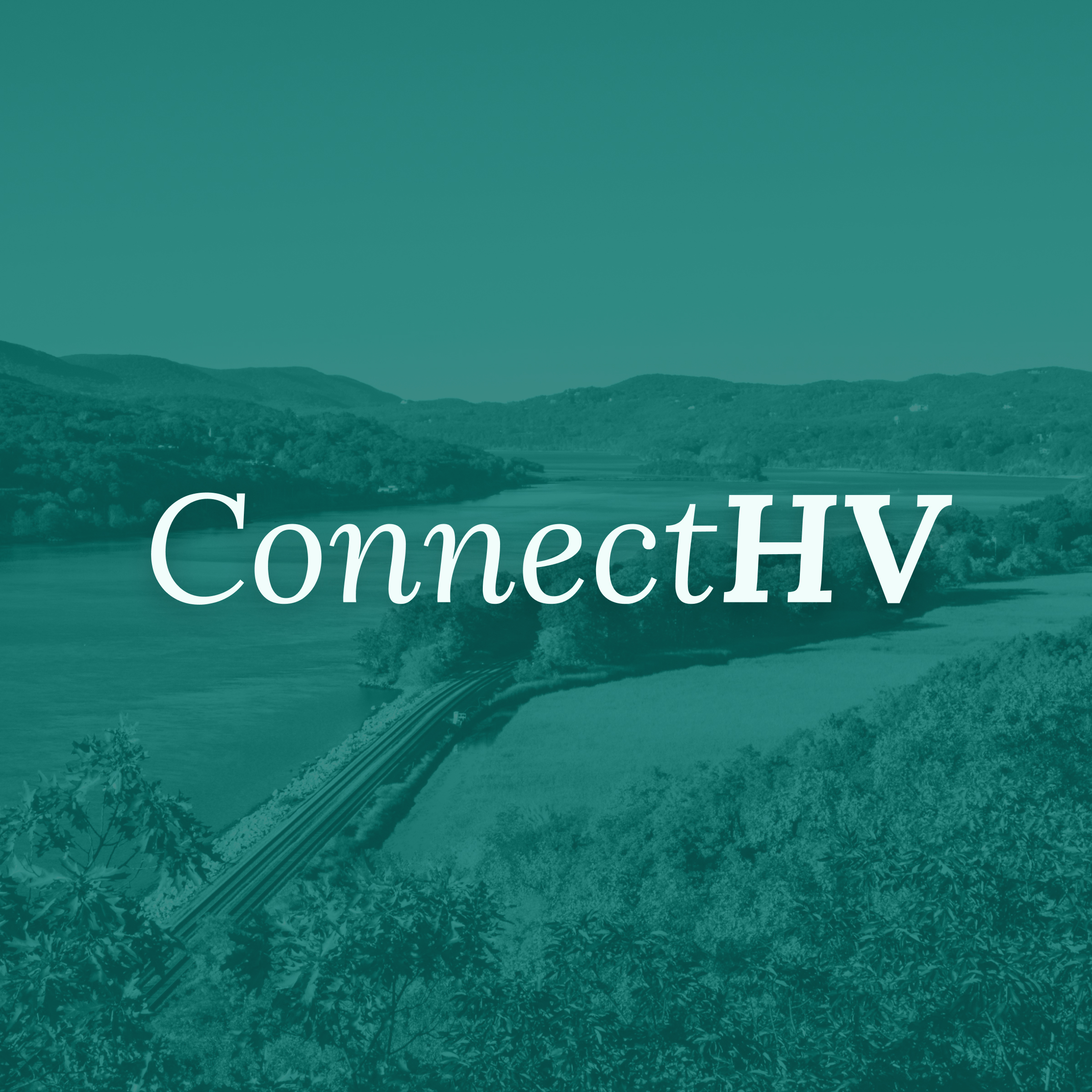 Is this your page? Claim ownership!

We are a true mom and pop awesome employees who are all part of the family. 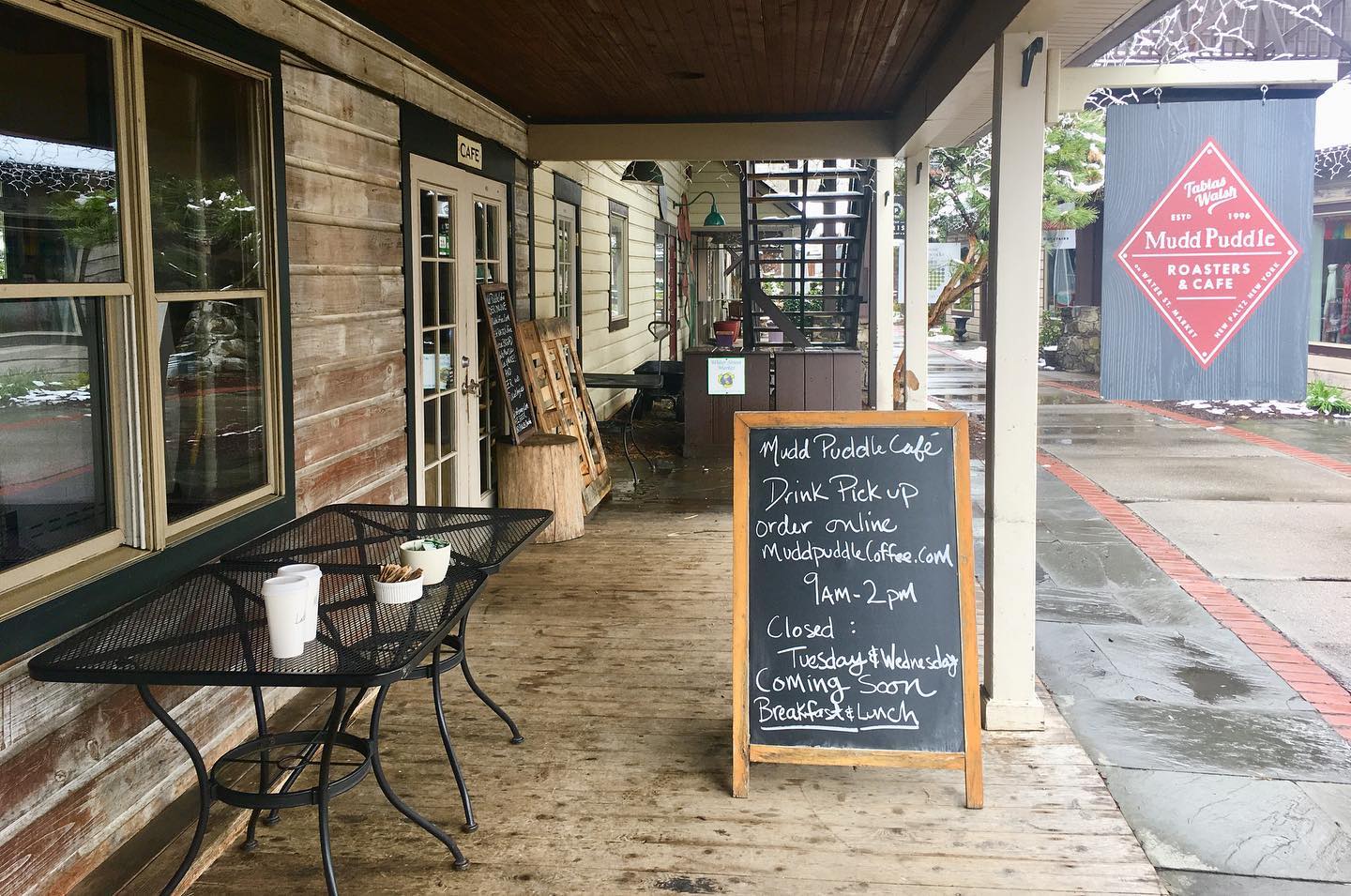 Michelle and James combined had over 20 years of restaurant experience under their belts before they even met. From childhood Michelle loved watching the classic PBS cooking shows like Julia Child and always dreamed of opening a restaurant. As a child, James spent countless hours in the kitchen with his Sicilian grandmother, mom, and dad; Sundays were filled with making big family dinners. So when they started their life together and Michelle presented the idea of opening a restaurant the idea came to fruition in a very natural way. In October 2001 they took a ride to New Paltz to check out the town. After falling in love with the town, and the Water Street Market, they decided to take the plunge and signed a lease on the spot.

The Mudd Puddle opened in January 2002 and one year later James and Michelle tied the knot. Since then, they have added three amazing kids to the mix, all the while serving thousands of happy customers and creating a place that feels like home.

In 2014 James feel in love with the hobby of brewing beer in the kitchen. He knew right away that this had to become their second business and that is when Yard Owl Brewery in Gardiner was founded.